I have tried a number of different towel rail / holders / hooks over the years and each has it’s advantages and disadvantages.  I have just tripped across these and have ordered a couple. 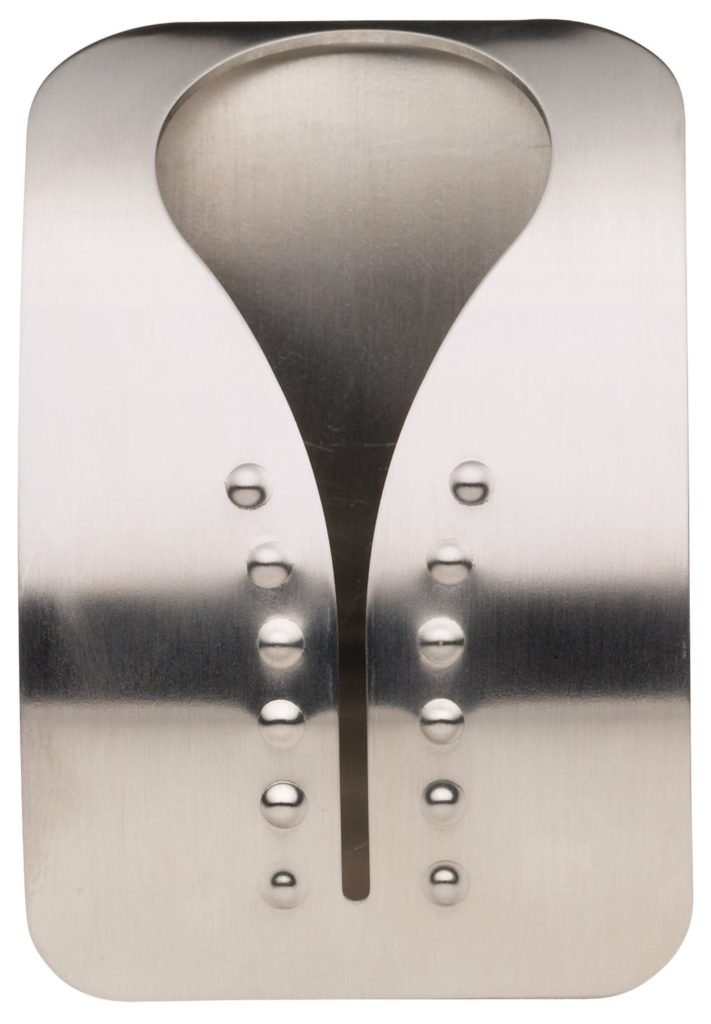 They do this in this single model and one that has three holders.  The advantages it seems to me are that it only requires one hand to put the towel in,  there is little chance if any of the towels falling out and it won’t wear out.

These are the two I am looking at.

This is the single one and,

And this is the triple one

At the time of this post they were £4 and £7 respectively.

In my bathroom I currently have a towel rail, which if I go over too much rough ground I can end up with towels on the floor.  It is also a struggle sometime to get all the towels on the rack if the three towel I am currently using are all thicker ones.

In the kitchen I have one of these,  the problem with these is, if you don’t get enough stuffed in the hole they can fall out and into my sink.  Not good. 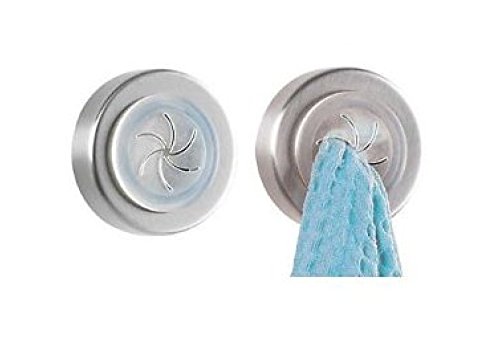 I have now been using it for a couple of days and it was as good as I hoped.  The advantage is that it can be used one handed unlike the ones that are like a peg.  It isn’t fiddly like the one in the picture above.  And finally it doesn’t require a loop like coat peg type ones.  It just works, one handed and first time.